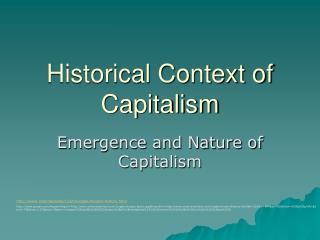 CAPITALISM VS. COMMUNISM “BrainPop: Communism” video worksheet I. Definition of communism - Communism is an economic