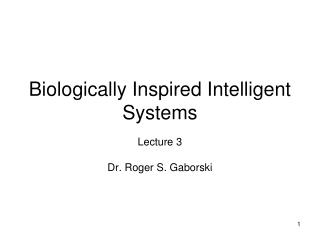 CONTROLS The Age of Intelligent Systems Has Arrived …I REALLY LOVE MY JOB ! - . armando a. rodriguez professor of

The Intelligent Choice - Ipm. the intelligent choice. texas structural pest control board 07/25/2001. how it all works.

13 Virtues of MEANINGFUL Marketing - . inspired by ben franklin’s 13 virtues. “i conceived a bold and arduous project

Intelligent Use of LAPS - . by ed szoke 20 may 1999. laps. a system designed to: exploit all available data sources

Chapter 7 The Other Sensory Systems - . audition. our senses have evolved to allow us to detect and interpret