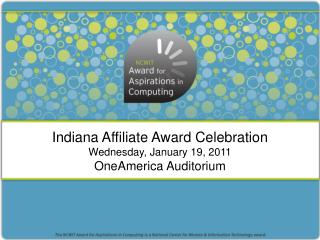 Overall Affiliate Award (ARKANSAS) - . arkansas ascd is a diverse group of educators who are dedicated to the development

Warm Up January 19, 2011 - . a country in west africa is upset because the u.s. is suddenly imposing a tax on goods it

Bell Work for Wednesday, January 19, 2011: Text Structure/Prefix-Suffix-Root - . match each from column a to the correct

Wednesday, January 16 - . questions about the class and syllabus? introduce our process-based approach to scientific

Wednesday, January 7, 2015 Castle Learning Week #19 - . aim : landforms are the result of the interaction between