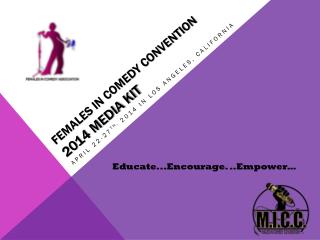 Media Kit - . “good food brings people together” masala tv is the most viewed channel among the pakistani audiences.

Media kit - . project assignment. we were given the opportunity to create a media kit for the expressions program offered

MEDIA KIT - . bio mataano is a line of well-made clothes embracing a fresh take on modern femininity with an emphasis on

Dr Laura Martin CG Jung Seminars Scotland 3 May 2014 - Fantastical conversations with the other in the self: dorothy l.