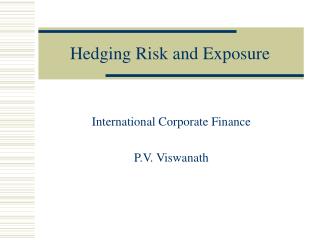 This is a draft version of the slides Final version will be made available on the webpage below: - Distributed resilient

Sodexo CMS Basics How to create a webpage - . housekeeping. mute your line when in a noisy room (press *6) ask questions

Introduction to ML - . you will be responsible for learning ml on your own. today i will cover some basics read robert