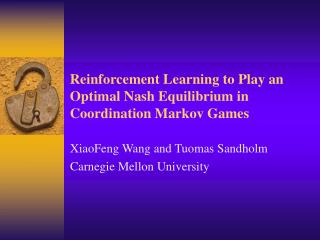 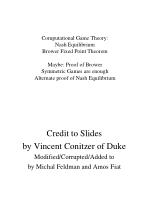 Information theory and phonology - . john goldsmith the university of chicago. all the particular properties that give a Chapter 7 - . forces and motion in two dimensions. equilibrium. an object is in equilibrium when the net force on the