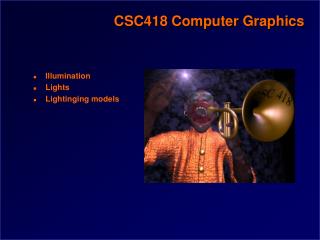 DONNA KARAN DKNY - . known as the queen of 7 th avenue in manhattan, ny. she made her trademark by creating the “ seven