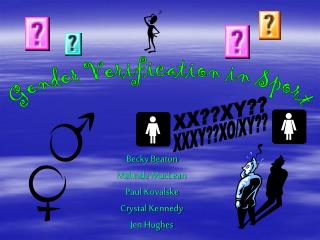 Darrell MacLean - Is president and co owner of southern middlesex industries, inc., or smi. darrell maclean and his team

Paul Kennedy Artist Born 1981 - Present - . paul kennedy is an award winning, glasgow based artist, he works in a

Becky - . activity 2. becky wants to be a choreographer as a career. she has realised that she needs to gain certain

By Becky - Hindu gods. by becky. brahma. hindus say that brahma is the creator of the universe. he is the first member of