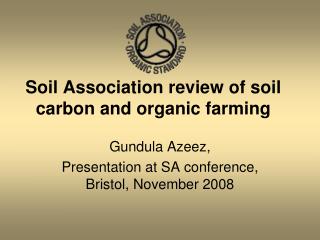 Chapter 7.4 Nutrient Cycles - . learning objectives. by the end of the lesson, you should be able to : show an Soil Water - . at the end of class, student are expected to have ability to: discuss and describe soil-water-plant