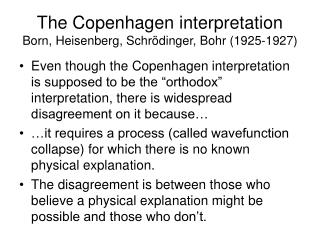 EKG Interpretation - . just the beginning. king county. introduction cardiac monitoring has been routinely used in the