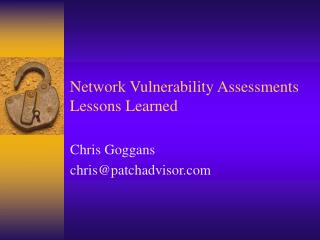 Structural Vulnerability Assessments - . an example of theory-informed, data-driven research to support for the