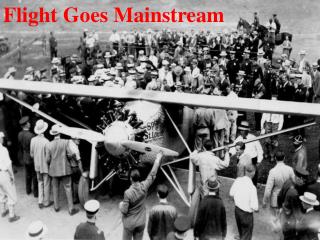 goes - . russia. a short company presentation. who we are. what we do. what we want. competence and service in molecular

Ride The Mainstream! - . “a tightly circumscribed project” as introduced on www.themainstream.info with an invitation

Mainstream Classes - . when you are mainstreamed, there are certain expectations that i have for you. these are things

Going Mainstream - . a road map for enterprise 2.0 success. turning off the

Mainstream vs. Counterculture - . a look at the culture of the 1960’s. preview. what are the key differences between

Fostering – Mainstream and - Fostering - recruitment , assessment and training unit and fostering - friends and

Blogs &amp; Mainstream Media - . the rise of blogs in america. did not gain popularity in the united states until