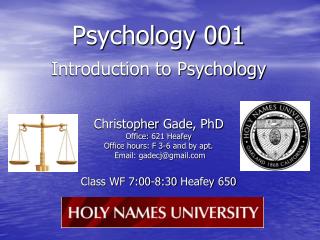 Physiology of Sleep and EEG - . dr. eman el eter. objectives:. difference between sleep &amp; coma. why do we sleep?

Why Do W e Need Sleep? - . an overview of one of the most important cycles in our body. how much sleep do we really

Anatomy of Sleep - . zzzzzzzzzzzzzzzz. did you know…..?. the body rests during sleep . t he b rain remains active. .

Sleep Unit - . text two “turn off, tune out, turn in” by marissa lang. overarching questions. what are the

The Importance of Sleep - . by charlie osler. you should be sleeping 8 hours a night. what is sleep deprivation. not

Sleep - . how much sleep should you be getting?. 8 ½ to more than 9 hours. why aren’t teens getting enough sleep?.