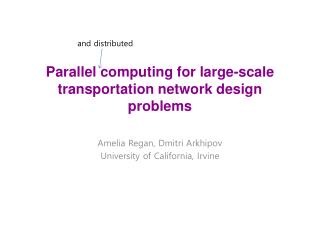 Cognitive revolution - . in many fields of science, art, business and engineering we are going through cognitive r

Models and Modeling in Geomechanics - . maurice dusseault. models and modeling. a “model” is a simplified version of

Why Warehouse? - . it needs space labor equipment storage material software and support other so many costs why cannot we