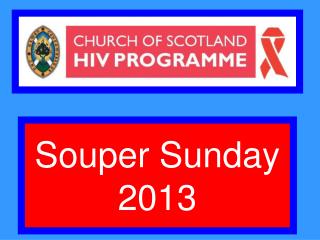 Sunday Bloody Sunday - . a song by u2. listen and repeat these

Diwali Toolkit Sunday, November 3, 2013 - . namaste is a traditional hindu greeting based on the belief that each one of