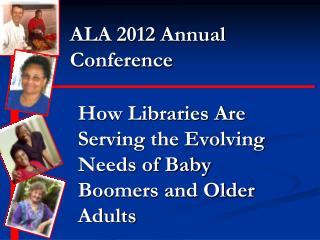 TU 110 Integrated Humanities Introduction - . ask yourself these questions…. who am i? what religious or moral beliefs March is a great month to celebrate the birthday of Dr. Seuss (March 2) ! - (some suggested reading from your elementary

LIBRARY OF CONGRESS CALL NUMBERS - . city college library. the call number on the spine of the book tells you where to

What will we learn today? - What makes an enzyme specific to one type of reaction (in other words, what determines the

FROM AACR2 to RDA - . (and a few things in between) the history and context of rda development. this work is licensed