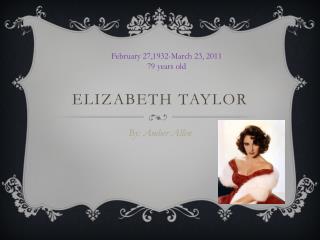 For Elizabeth - . i’m sorry for everything!!. we’ve been through so much together!. yea we get in fights, but with