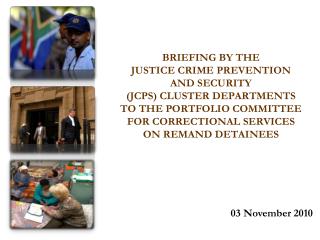 CFCLI Class of 2010 A Look Back - . november session notre dame college. great, but will it float?. december session

The Equality Act and Impact on Professional Bodies - . shameem malik 03 november 2010. aims of presentation. to provide