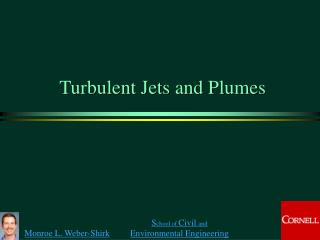 JDPS Dragons - . music and words by stephen eisenhauer. at jdps we’re dragons from now until the end. and this is how

Thanks for cooperation with Dick Manchester (ATNF, Australia), - Magnetic fields in our galaxy jinlin han national

DRAGONS - . story of dragons dragons are known as a legend or myth but some people think they could still be alive.

Dragons Den - . http://www.cbc.ca/dragonsden/2011/12/episode-11. html fourthings to answer for each product presented to

Dragons Of Skyrim - . by nels schmidt. history of

Pier 21 - . the gateway that changed canada forever. a presentation by marzieh, 2003-2004. introduction. if a building

Stridor in Child - . definitions. stridor harsh sound produced by turbulent airflow through a partial obstruction may be

Production and Evolution of High Energy Jets Outline (both lectures) A look at the data - Day 1. day 2. production and