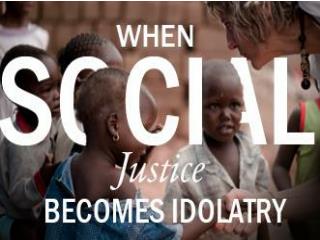 Social Justice?. Are Christians to be social? Yes! Lk.10:29- to live in companionship with others or in a community, rather than in isolation Act 2:44 And all who believed were together and had all things in common. We are the body of Christ, the family of God, Band of Brothers