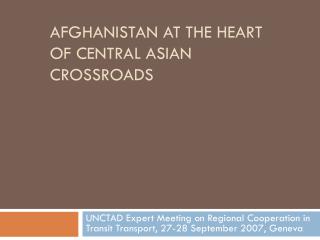 Afghanistan at the heart of central Asian crossroads

Afghanistan at the heart of central Asian crossroads

North africa - . carthage is one of the great ancient cities in africa. located on a peninsula on the gulf of tunis.

Chapter 4 The Age of Great Empires - . alexander’s empire and the successor

The Middle East and North Africa - . middle east critically important to the global economy and global trade oil and the

Afghanistan: - . people, places, and politics. regional map. afghanistan is a landlocked country, making the export of

North Africa - . rommel vs montgomery. north africa. both the axis and allied powers knew that north africa would be

Pathology: the heart of modern healthcare - . broken heart young at heart with all my heart heart to heart my heart sank