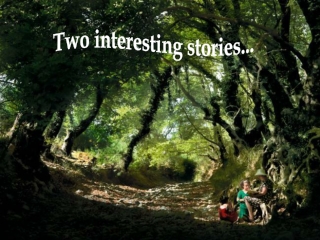 Archetypes - . storytelling for survival and hope. how many stories do you encounter daily?. think about the number of

Sacred Stories - . kinds of sacred stories. myth : stories that explain why the world is the way it is sacred history

User guide for AWL website - Index. what is the site?what's on it?the front page panelsand the rest?menus in left-hand

Telling stories - . a basic story or narrative consists of the following: a plot - something interesting takes place

Religious stories for children - . by immy looker. stories. there are millions of stories around the world to do with

Vocabulary from The Interesting Narrative of the Life of Olaudah Equiano - . vocabulary quiz on friday, 9/27/13. slave

Archetypes - . storytelling for survival and hope. how many stories do you encounter daily?. think about the number of

Mozambique Life Stories - . these are the stories of some very special people from mozambique. they hope that by sharing

Telling stories about digital futures - . helen beetham e-learning consultant. stories we tell about the future. are