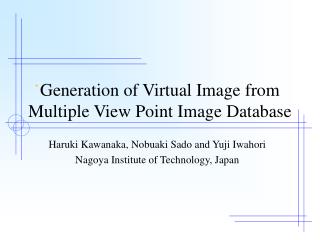 CIS 595 Image ENHANCEMENT in the SPATIAL DOMAIN - . dr. rolf lakaemper. most of these slides base on the book digital