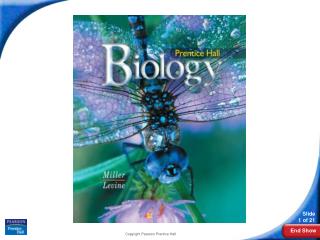 APPLICATION OF MOLECULAR BIOLOGY TO AGRICULTURE - . what are transgenic crops? steps in the development of transgenic

Introduction to Biology BELLWORK - . answer the following questions (answers only): name the organelle that supports the

Biology - . the study of life. what is biology in the 21 st century?. how is studying biology different today than in the

Chapter 1 Invitation to Biology - . 1.1 the secret life of earth. biology the scientific study of life we have found only

Biology - . cell structure and function. of a plant cell. nucleus. the nucleus is the largest part of the plant cell. the

Biology - . ch. 3 review. the branch of biology dealing with interactions among organisms and between organisms and

Biology: It Grows on You - . what is biology?. definition: study of life. branches of biology. ecology- interactions

Biology - . daily agendas fall 2011. biology: thursday , 10/13. warm up compare and contrast plants and fungi what is the

The History of Cell Biology - . an introduction to the cell. robert hooke - 1665. english scientist. “i could