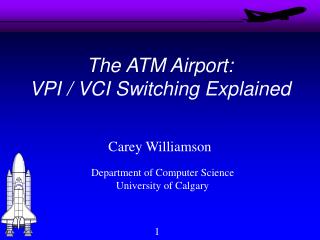 Photonics in Switching: Architectures, Technologies and Systems - . a tutorial from network of excellence research

Chapter 1: Introduction - . what is a network? what is internet? compared with postal service &amp; telephone system