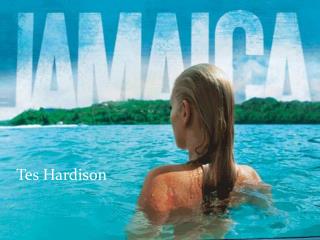 Diabetes Ebook: Diabetes And You A Comprehensive, Holistic Approach - The months of january and september in orlando,