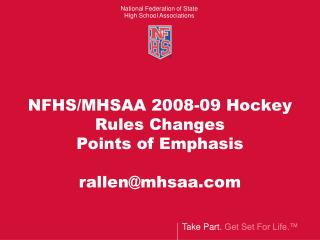 A Life of Holy Intimacy and Power, Part 1 - . the secret to having the fullness of god in your life. why this series?.

THE LIFE OF CHRIST PART 8 - . mark 1:1the beginning of the gospel of jesus christ, the son of god. john 5:18 therefore

A Frog’s Life - . sponsored in part by your school. what is a life cycle?. a series of stages, marked by developmental

The Life of a Wampanoag Indian - . by: alexander tong. my name, tribe, and region. hello! i’m tangakwunu , which

THE LIFE OF CHRIST PART 27 - . matthew 6:1 &quot;take heed that you do not do your charitable deeds before men, to be

The Life of a Fridge: From Beginning to End - . by peter flynn and tyler spink. outline. stewardship and sustainability

Computers are a necessary part of modern life - . computers play an important role in the lives of most of us today,

Part I: Life Stories Part II: His Poems and Great contributions Part III: One Of My Favourite Part IV: My Poem Part

Mathematics describes only a little of Daily Life - But mathematics* creates our standard of living *electricity,