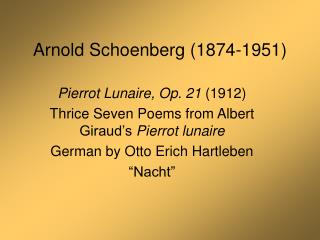 HAPPY THURSDAY  - . same seats as yesterday copy and complete the chart on your own, then discuss with partner! we