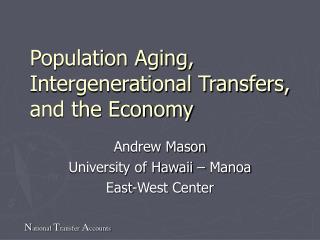 Population Theories Population structure and aging - . age and sex composition proportion of males and females in each