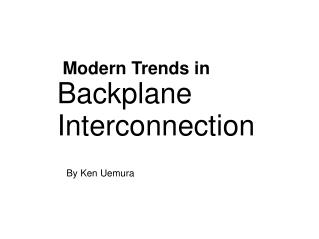 The Australian Communities Environmental Scan: How to Future-Proof Communities - These are the shared results of the

The Periodic Table - . properties of elements and trends. mendeleev. the original periodic table was created by dmitri