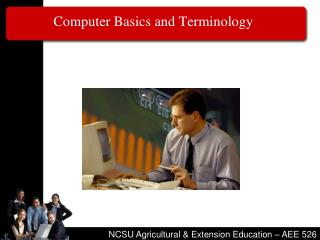 Electronics Computer Club “the geek club” - . where you will learn and have fun building interesting electronic

Medical Terminology - . a group of possible diagnoses is called this at the patient’s first visit. what is a

AP Computer Science A Exam Review - . what you absolutely must know above everything else (according to the barron’s

Computer Maintenance– Lesson 4 - . computer literacy basics 4e. objectives. upon completion of this lesson, you should