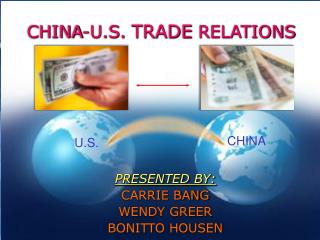 Ancient China - . what you need to know. the geography of china. located in south asia. the capital of china is beijing.

The Indian Ocean Maritime System - . tiffany frohwein. what was it?. a trade network across the indian ocean and the