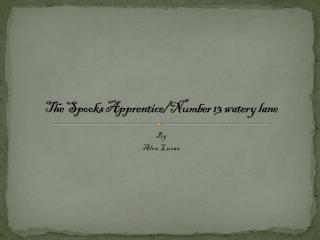 The Sorcerer’s Apprentice - . by paul dukas

Trichiasis - . conjunctiva &amp; sclera. look at the bulbar (the eye) &amp; palpebral (inside of the lids)

Gastroenteritis in Children - . case 1. an eleven-month-old male was admitted to al ain hospital after a 4-day history of

ISOTOPIC NOTATION isotopes are atoms with the same number of protons but different number of neutrons - . a z x a = mass

NOVACOC FORTE - What is it ?novacoc is a watery solution for infusion in animals for parenteral administrationtarget

Ground and Pavilion is on Chalk Lane (near Cock &amp; Dragon pub) - Indoor nets are every sundays from 2pm – 3pm