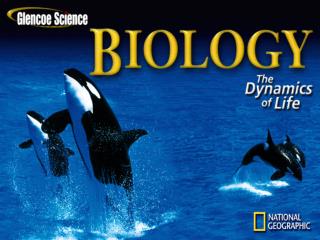 Diversity Project EDE 300-02 - Why are they like that?. grade: 3rd unit/lesson: differences among cultures. table of

Table of Contents - . created by megan gray. what is a table of contents?. a list of chapters and the pages on which they