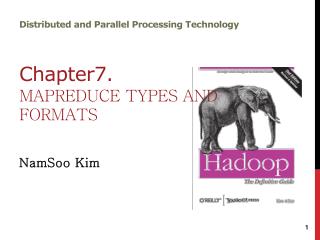 Introduction to MapReduce and Hadoop - . it 332 distributed systems. what is mapreduce ?. data-parallel programming model

Data Processing with MapReduce - . yasin n. silva and jason reed arizona state university. this work is licensed under a

Parallel Processing - . to study the communication among the nodes of a cluster. mpi-message passing interface. a library