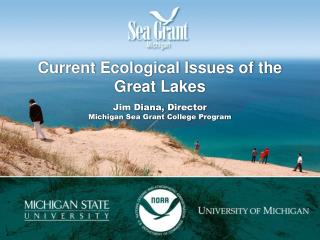 Diana Spencer - . the princess of wales. diana's childhood. diana spencer was born on july 1, 1961 at park house near

Social Ecological Models - . how can we begin to understand all of the factors that influence health?  ecological