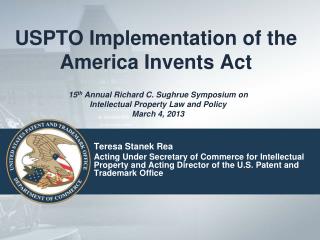 CHAPTER 10 AMERICA CLAIMS AN EMPIRE - . section 1. imperialism and america. beginning in 1867 and continuing through the

THE INDUSTRIALIZATION OF AMERICA - . with a stride that astonished statisticians, the conquering hosts of business

The Incorporation of America - . the rise of smokestack america, 1865-1900. essential question. industrialization

Quality Management System: Implementation - . objectives. to provide information on implementation of a quality

Implementation - . what is implementation?. process by which policies are put into effect. is crucial a policy is