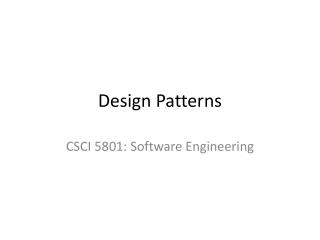 Meal Patterns - Howard leikert march 1, 2010 meal patterns a great place to start nearly everything else a fsd does