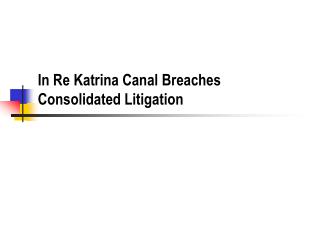 DIGESTIVE SYSTEM - . introduction. digestive system is responsible for the physical and chemical breakdown of food so it