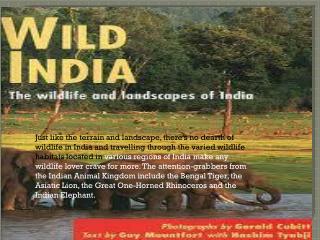 LION - . predator of the grassland. dominic s. introduction. there scientific name is panthera leo they are big cats very

Lion - . by.luke ms.wienberg. lion. why i chose my animal?. i chose lion because it locks cool and has sharp teeth and

lion - . what is a lion. a lion is a big cat lions are strong and fierce a male lion has long hair around his neck called

lion - . lion’s biome. “today it is found only in protected areas south of the sahara in africa and in the gir

lion - . the wildest animal in the hole wide world . lions have strong bodies and powerful legs, teeth and jaws. they are

lion - . by thomas. my animal is. a lion. it belongs to the group of. a mamml. my animal eats. zebra or bufalow. facts

lion - . i ce cream. toad. frog. flame. pitcher. yawn. beside. binoculars. brave. above. waiter. below. between.

Mountain lion vs. African lion - . where it lives. its size. to roar or not to roar. its lifestyle. hunting—what and

lion - . by: christian t. physical characteristics. they have tan fur. they also are 48 inches high . they weigh 300 to