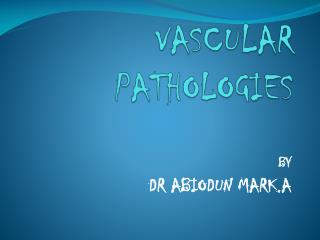 PATHOLOGIES - . ct of the head pathologies and protocols. sinusitis is the name given when the lining of one or more of

Breast Pathologies - . a: mammogram in young female; radiodense or white in appearance. b: predom. of fibrous

Urinary System Pathologies - . to pee or not to pee. organs of the urinary system. 2 kidneys 2 ureters 1 urinary

Nervous System Pathologies - . hyperopia. typically a genetic issue where the eye is too short or cornea is too flat, so

Blood Flow and the Control of Blood Pressure - . 15. about this chapter. the blood vessels blood pressure resistance in

Blood Flow and the Control of Blood Pressure - . 15. overview: cardiovascular system. arteries take blood away from the