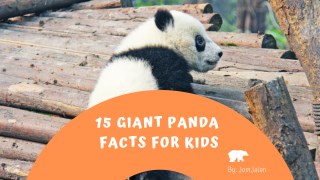 Here are 15 panda facts for kids - brought to you by JomJalan.com Giant Panda Facts - . by jayden. hello friends! did you know that pandas live in forests in china. they eat bamboo too.

Amazing Space Facts for Kids - Our second episode is already out and we are over the moon with excitement! did you enjoy

Ant Facts Infographic For Kids - This is an incredible ant facts for kids infographic from catch-it. it tells you a whole

Got Kids? Get Facts! - . everything your kids wish you knew about relationships and sex …. human papillomavirus (hpv).

Teeth Whitening For Kids – Facts You Should Know - Kids often follow eating habits that may not be hygienic. it often

Amazing facts about Britax car seats for kids - In europe britax also known as britax romer.it is a leading brand of