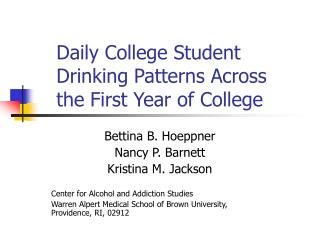 Heartfulness Magazine - Volume 2 Issue1 - Jan 2017 - The beginning of january is when we evaluate what has been, and

MENOPAUSE CURRICULUM SLIDE SET - . what is menopause?. menopause is a normal, natural event , defined as the final

Ayurveda - . ayurveda. ayurveda is a sanskrit term combing the words for life (ayur) and science or knowledge (veda).

What we have learned from the Francis Report - . claire barkley medical director sssft. overview. background- francis i

THE AIMS AND OBJECTIVES OF ROUND TABLE - . to develop the fellowship of young men through the medium of their business

Italian Early Level - Names. italian early level. use language in a range of contexts and across learning develop

Choice driven changes - . food for thought by jessyca canizales. today…and the twinkie defense. this is the age of