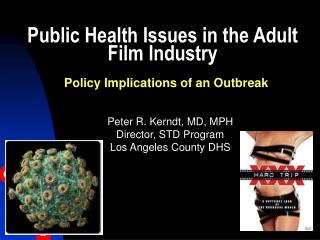 Issues in Public Health - . ms. jeha. objectives. to understand the course and expectations featured in the syllabus to

The Film Industry - . part 1 – audience and products. how do film producers target their audiences?. task 1:

Film Industry in Louisiana - Nice wedding photographers from louisiana is really important to get the desired result. for

Production Roles in the film industry - . by grace sykes. what is a director?. directors are responsible for…