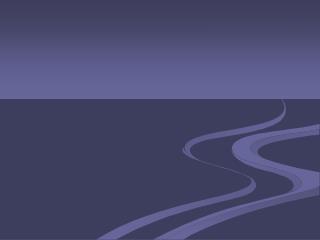 Sleep Study Adelaide - Just like food and water, sleep is a basic need. getting enough sleep plays a crucial role in both

Sleep and sleep disorders - Definition. sleep is an active process. it is a reversible state of unresponsiveness to

Sleep and Sleep Disorders - . peter della bella, md november 21, 2013. true or false?. you can catch up on missed sleep

Sleep - . how much sleep should you be getting?. 8 ½ to more than 9 hours. why aren’t teens getting enough sleep?.

Sleep - Swetha rao. sleep. why is sleep important?. we sleep for nearly 1/3 of our lives concentration, memory, and

SLEEP - . by jamie-lee a irlie. why do we sleep . there are lots of stages of sleep and some are more time than others

SLEEP - . eeg today. mummy, i can’t sleep!. what you need to know. two theories about the function of sleep what

Sleep - . why do we do it? when there’s a lot to do, it seems like such a waste of time……. theories. restorative

SLEEP - Normally, adults sleep between 7 and 8 hours per night. however, some may sleep less or more, creating large