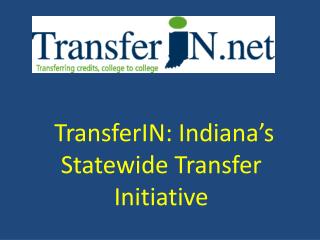 Projecting the Future of the Cyber University and the New Roles of Instructors - . curt bonk, indiana university (and