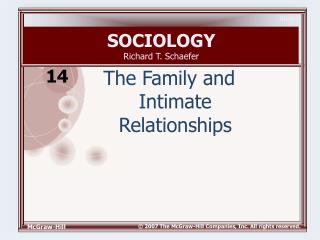 INTRODUCTION TO SOCIOLOGY - . understand important sociological terminology. what is sociology?. on your tables create a

Sociology of Health and Illness - . week 1. conceptualising and defining health and illness. overview of lecture.

Prayer - . finding the heart’s true home based on the book by richard j. foster. the ideas and concepts of this