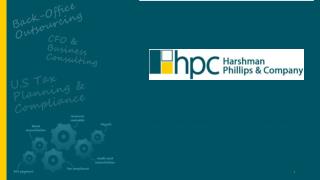 Atlanta and San Francisco | 678-964-4721 | www.hpccpa.com. The Final Tangible Property Regulations. An Overview Presented by William C. Harshman. Background. Disputes Between Taxpayers & IRS IRS has lost many of the disputes

What acupuncture can and cannot do for arthritis? - June 25, 2009 wei huang md, phd birmingham/atlanta grecc atlanta

Atlanta Charter Bus Company - If you want to organize a trip, whether itâ€™s an excursion or any other long-distance

The Hyperloop - Fancy Commute at 800 MPH? - A hyperloop is a theoretical mode of high-speed transportation sketched out