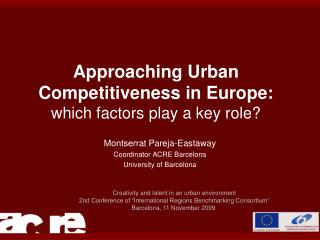 Which of the following is NOT one of the factors that play a role in population growth rate? - . immigration death rate

The Role of the Board in Related Party Transactions - Jospeh a. mccahery university of amsterdam 2006 oecd policy

Instructions for the car negotiation exercise - . this exercise is basically a role play where one participant will play

Union Role in Wage and Salary Administration - . identify the factors that affect wage determination in unionized

TO PLAY OR NOT TO PLAY - . grace dong oei hun ling matthew ong ezzy chan. the plan. what is play? play and learning play