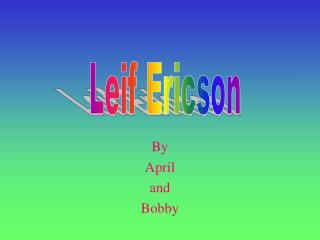 By April and Bobby

By April and Bobby

BLINDNESS - . millions are born blind some are made blind. bobby brown born-blind to both eyes due to peter’s anomaly

A Midsummer Night’s Dream - . what do you know about…. william shakespeare. his life and times april 23,1564 april